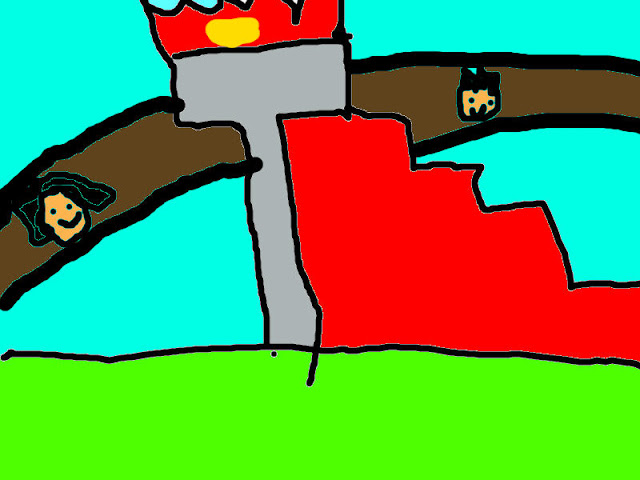 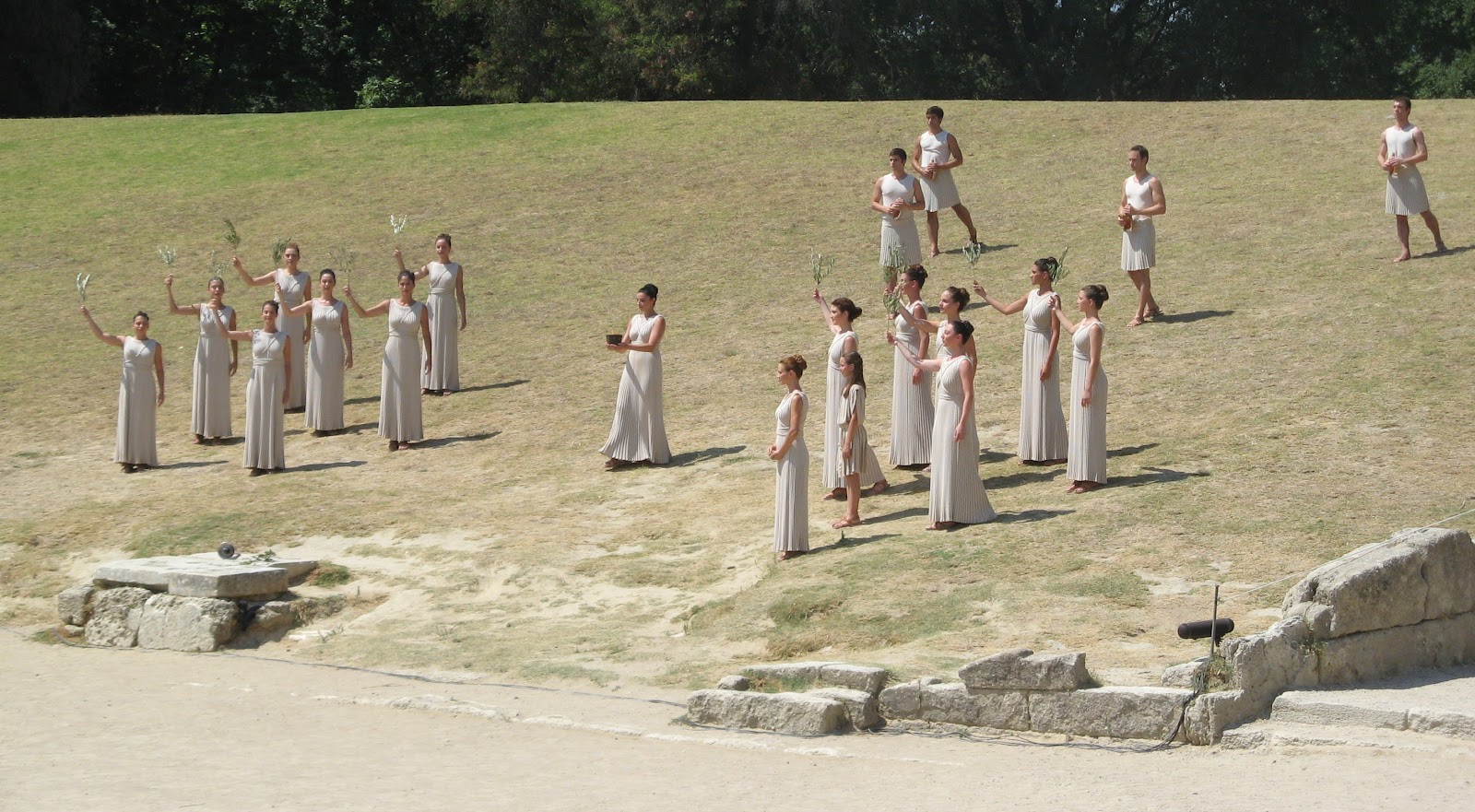 The ancient Greeks started the tradition of having an Olympic flame in Olympia. A sacred flame is lit by the sun's rays and stays alight until the games have ended. The flame symbolized a request for protection from Zeus and the athletes’ struggles for victory.


The modern flame symbolizes the light of the spirit ,knowledge and life.To this day, the torch is still lit in Olympia in Greece then carried by a relay team, passing runner to runner ,until it reaches the host-city of the games. There ,the cauldron will be lit and stay alight until the closing ceremony.
Posted by Zaeeda at 12:31