Under the burning sun of Marathon the Greeks were in war with the Persians. Soon the war came to an end, and the Greeks had won. The General called Pheidippides and told him to go to Athens and tell the people that  we’ve won the war.

Pheidippides set off at a quick pace, but as he got further away from Marathon he got slower. During Pheidippides journey he went over hills, rocky cliff and mountains as well Pheidippides was feeling exhausted and hungry Pheidippides never gave up and kept on going, even though he was dripping with sweat. 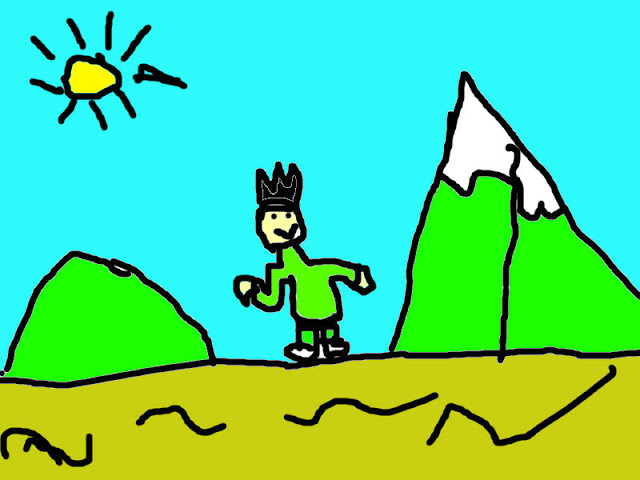