Maui And The Ra

A long time ago before the Ra went slowly Maui and his brothers had a problem. They did not have time to fish, hunt or eat their yummy lunch.

One day Maui got an idea. He and his brothers were going to make some strong  flax  ropes so they could catch the enormous burning yellow Ra.

When Maui told his brothers they squealed in laughter. He said to his brothers, “We can make the sun go slower.” and they all agreed.

Maui told his brothers that when he yelled now they should jump out and grab the ropes to pull the burning sun.

When the ra rose over the seas and mountain Maui yelled “Now!” and the brothers jumped out and grabbed the ropes and pulled the yellow ra.

While the brothers were pulling the sun Maui beat Ra. As the big enormous yellow ra said “Stop! Stop!” Maui told his brothers “Let go now we have plenty of time to do what we  want to do all in the light of the sun.” 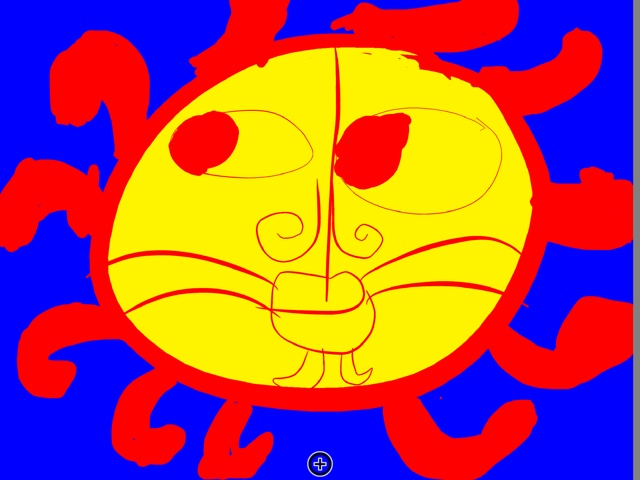